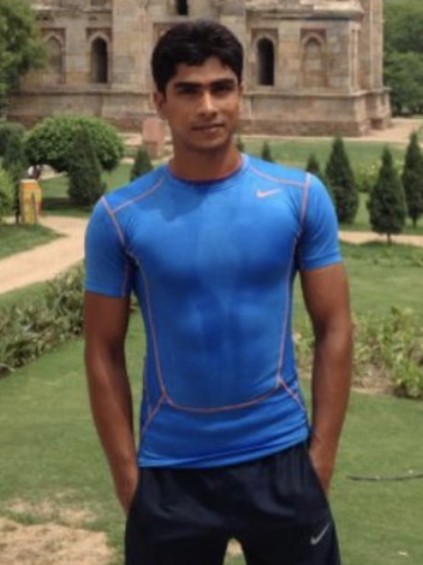 Fearless, daring, honest, compassionate : Piyush encompasses them all. Naturally athletic as a child, he played various sports which further cemented his zeal for fitness. While being a cricket team captain, his team got selected to play at an international tournament in Australia which he had to decline owing to monetary troubles. He also suffered from a career lull for a period of time. Undaunted by the obstacles, he pursued a career in fitness after realizing his passion for the same. His expertise in the field rises from intense training he’s taken for the same coupled with his athletic background and disposition. He is currently practicing in Pune as a fitness coach.

He has been practicing fitness activities various sports all through his childhood. 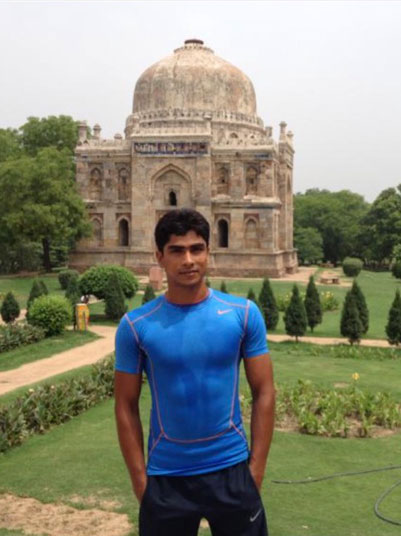 He was a business man working in Ludhiana. 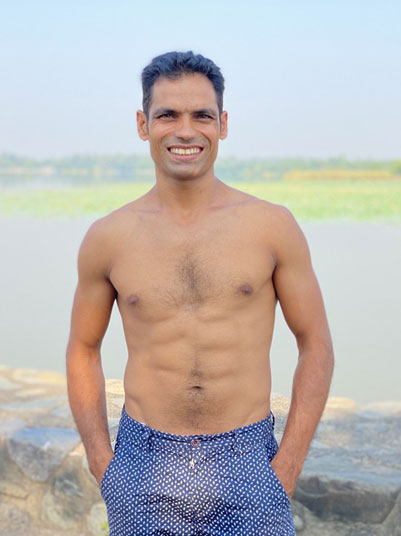 Vinay Sharma was 50 years old then. But age never came on his way of learning whether
it was physical abilities or mental new habits. 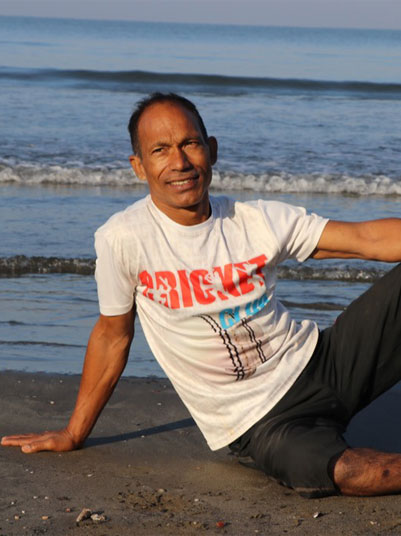 Arti Sharma is a rare combination of great flexibility and strength. 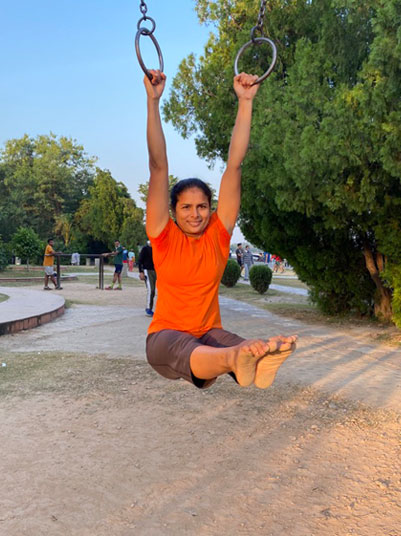 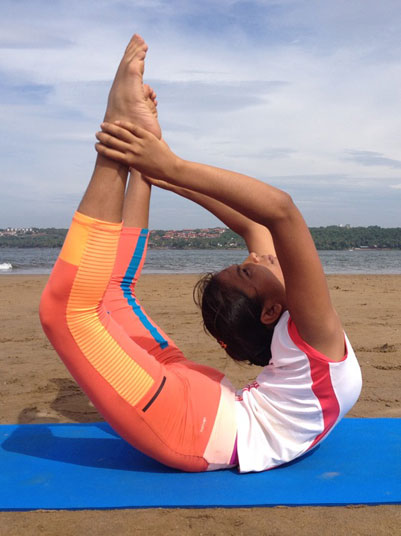 Pampam Sharma was made aware and given education on importance of healthy eating
and lifestyle. 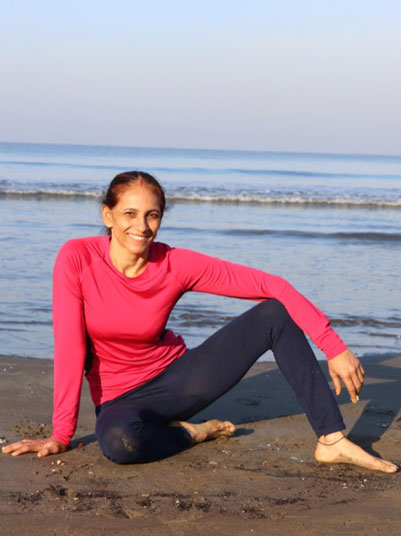